President Couey called the meeting to order at 1905 hours.
After prayer and pledge of allegiance from Chaplain Smith, the lodge was open for transaction of regular business.
Roll call of Officers: Secretary Tiller was absent and excused.
The Secretaries report was waived from last meeting by motion.
The Treasurers report was waived from the last meeting by motion.
The Chaplain’s report was given, please keep all of our Brothers and Sisters in your thoughts and prayers. The Police Memorial was held in Tallahassee. Our lodge was represented by Major Feeney, Major Bullara ,Major Montoute along with Connie Miller and other members of the Sheriff’s Office.
Birthday draw was held with no winners.
50/50 drawing was held with $35.00 being paid. The monies were donated back to the lodge.
A vote was taken by the Executive Board. The exterior of the lodge will be painted.
Door prizes were given out.
The steak dinner was awesome as usual. Great job by the cooks and staff.
I hope to see you at the June 13th meeting. 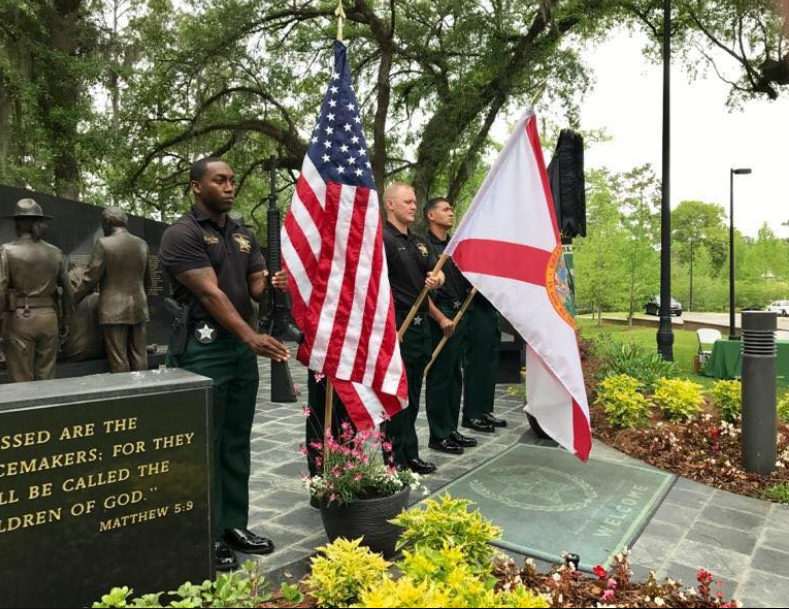 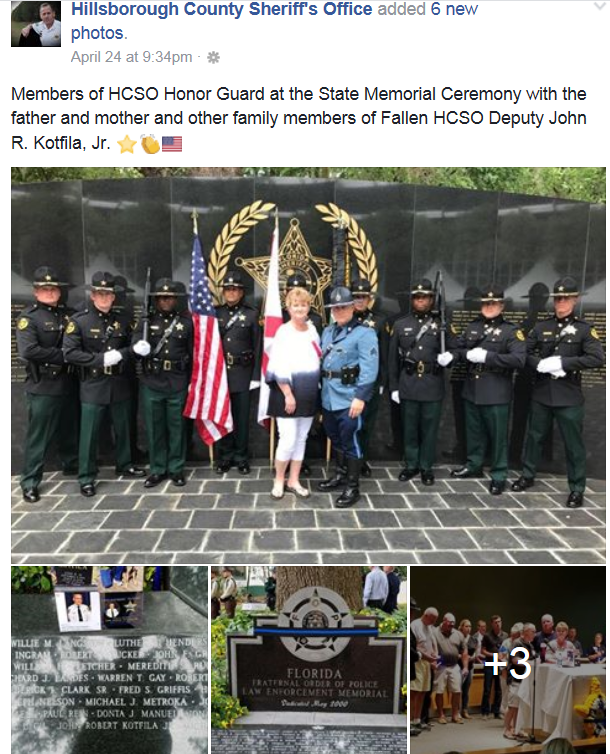 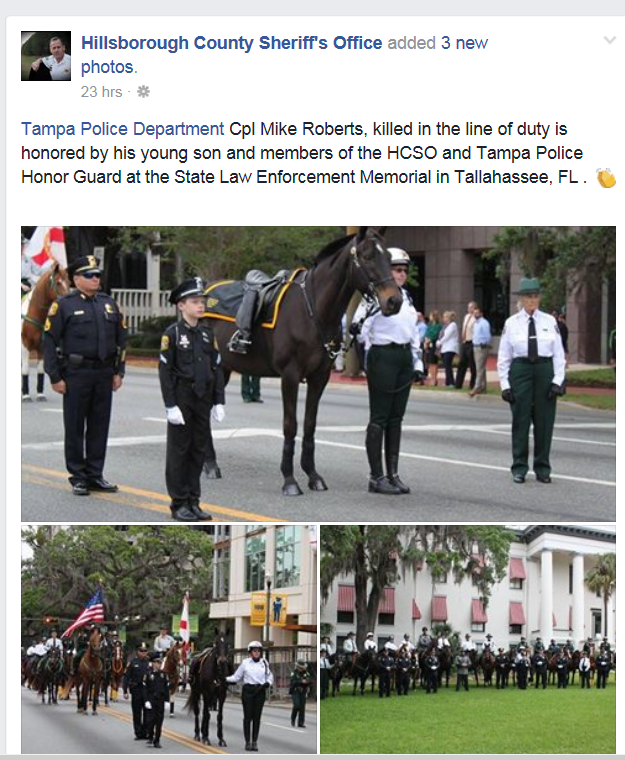